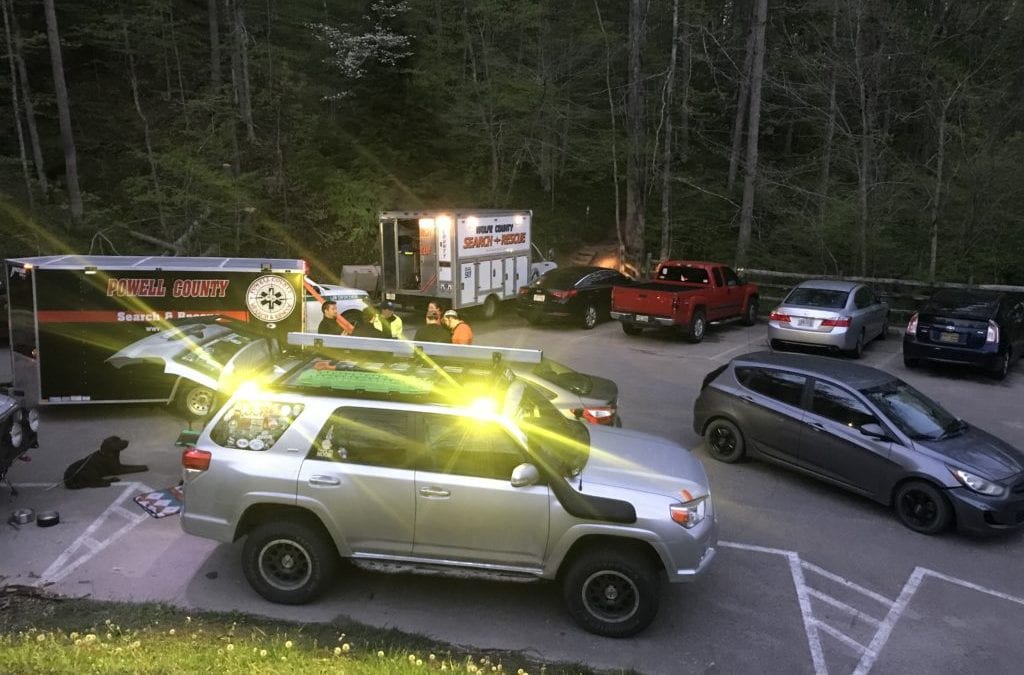 (LEX 18) – The Powell County Search and Rescue Team assisted with the rescue of an injured hiker on Friday night.

A crew from Wolfe County was also on scene after a call came in around 6 p.m. that a man had fallen and had a broken ankle on the Bison Way Trail in Menifee County, according to Lisa Johnson with Powell County Search and Rescue.

A group of hikers said the man fell into a ravine and they heard his cries for help. James Parada said he broke away from the group in order to call 911 and direct search teams to the man.

“I’m glad we were in the right place at the right time,” Parada said.

Rescue crews had to hike about three miles to reach the injured man.