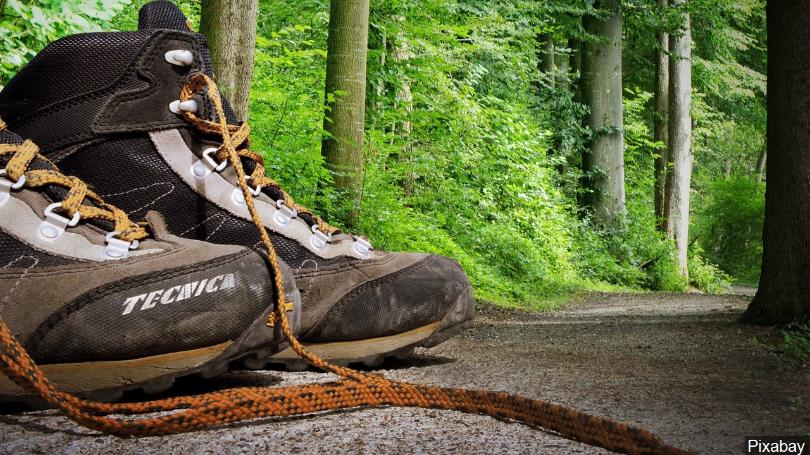 They say on Saturday, they received a call about a hiker in Natural Bridge near Low Gap Trail with a potentially broken ankle.

The team says they used a stokes basket and low angle ropes to bring the hiker down. She was then transported by a private vehicle for medical treatment.

On Sunday, officials with the search and rescue group posted about a call regarding two missing hikers in the Double Arch trail area.

They say they ended up finding the hikers after about 40 minutes of searching.

In all, crews say they were called five times for rescues.